Roulette is probably the most famous game when it comes to casinos. A majority of the betting folk can attest to seeing the iconic game even if they have never tried it out. A first glance at the roulette wheel might give an impression that the game is complicated, but taking a keen interest in how to play online roulette proves otherwise. All one has to do is to pick the number where the spinning ball will land on the wheel. Besides, a gambler can also opt for a combo bet, where they choose multiple numbers, the colour where the ball will fall, or whether the number will either be even or odd. 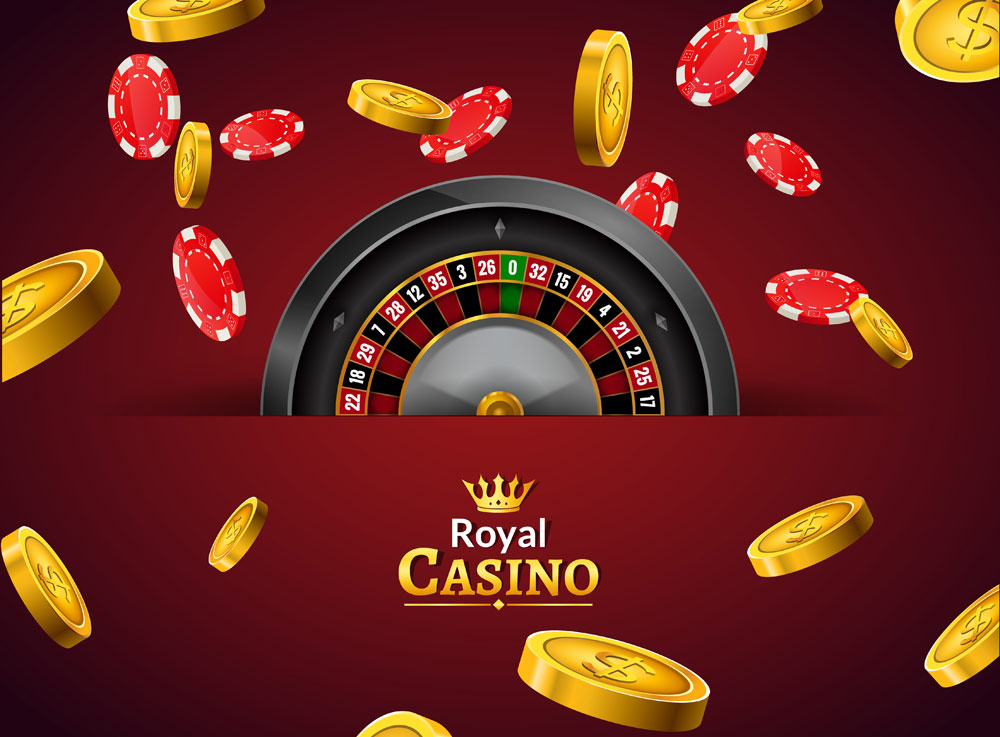 Currently, there are several varying types of roulette wheels on offer in casinos. The difference in these variants seems negligible, but they have a significant bearing on the house edge of the game. From a bettor’s point of view, it is advisable to choose the variant which offers the lowest house edge, as it increases the chances of taking home a win. Consequently, it is imperative that gamblers acquaint themselves with the different roulettes on offer as well as their respective house edges. The most common roulette variants are:

Maneuvering online roulette for beginners can be a daunting task. Nonetheless, there are some prove strategies that can slightly tweak the odds in your favour, even if you are still green. This includes;

The golden rule in gambling is betting with your head, not your heart. Also, there is nothing such as a ‘lucky’ number, since the process is under the control of a computer which randomly assigns the winnings.